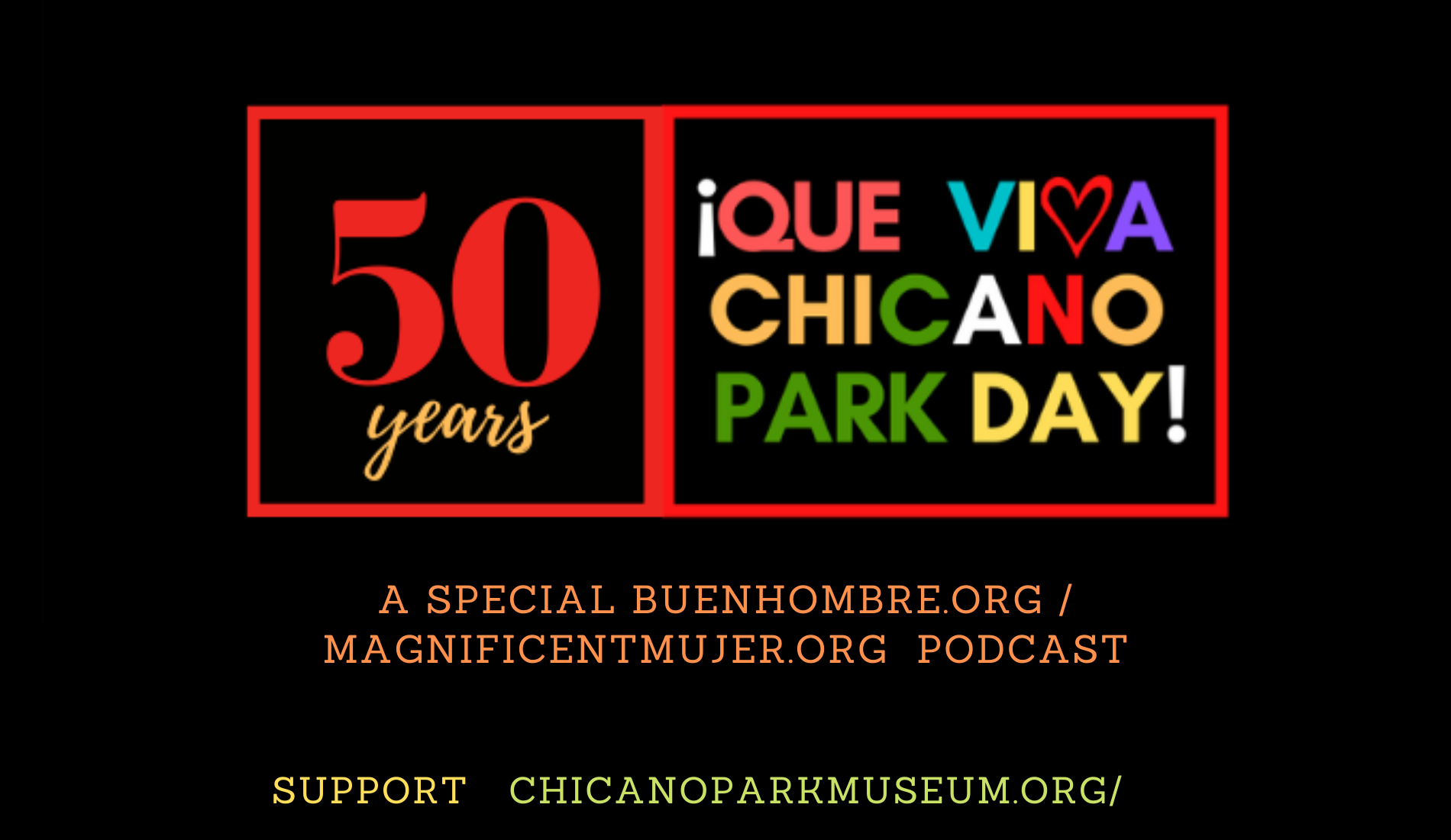 This week we have a “Buen Hombre”, episode like no other, a special tribute to all of the “Buen Hombres” and “Magnificent Mujers”  that have contributed to making the Chicano Park the heart of Logan Heights and Barrio Logan in the past and what it will be in the future.  Please scroll below to listen to their videos. We have included links to resources that you can explore after you listen to their inspiring stories. We are asking all listeners to consider donating to the Chicano Park Museum that will be opening soon, this resource will be an important repository for narratives and archives like this that will share these stories with generations to come.

Our featured “Buen Hombre” this week is none other than Rigoberto Reyes of the Chicano Park Steering Committee, the Amigos Low Rider association, and the Via non profit working as an organizing force on border and humanitarian issues.

Our featured “Buen Hombre” this week is none other than Rigoberto Reyes of the Chicano Park Steering Committee, the Amigos Low Rider association, and the Via non profit working as an organizing force on border and humanitarian issues.

From lowriders to community activism, this Buen Hombre truly represents what Chicano Park is all about. Check out these links to the projects that Rigo mentions. Also we are asking listeners to check out all Chicano Park projects, led by the Chicano Park Steering Committee.

He is a long-time social justice advocate whose work is rooted in early childhood experiences growing up on the U.S.-Mexico border, attending United Farm Workers of America rallies and listening to Cesar Chavez while playing marbles. When he was 12-years-old he rode his bike 17 miles each way from his San Ysidro neighborhood to San Diego’s Logan Heights to witness the land take-over of Chicano Park, and has been a strong community empowerment advocate ever since.

Reyes has been a member of the Chicano Park Steering Committee for nearly four decades, has been lowriding since the mid-1970s, and is a founding member of the Amigos Car Club.

The links to organizations that he is involved with through Chicano Park are listed below.

Want to Be a Guest?

Come Onto the Show

Stay Connected to Get The Latest Podcast Alerts 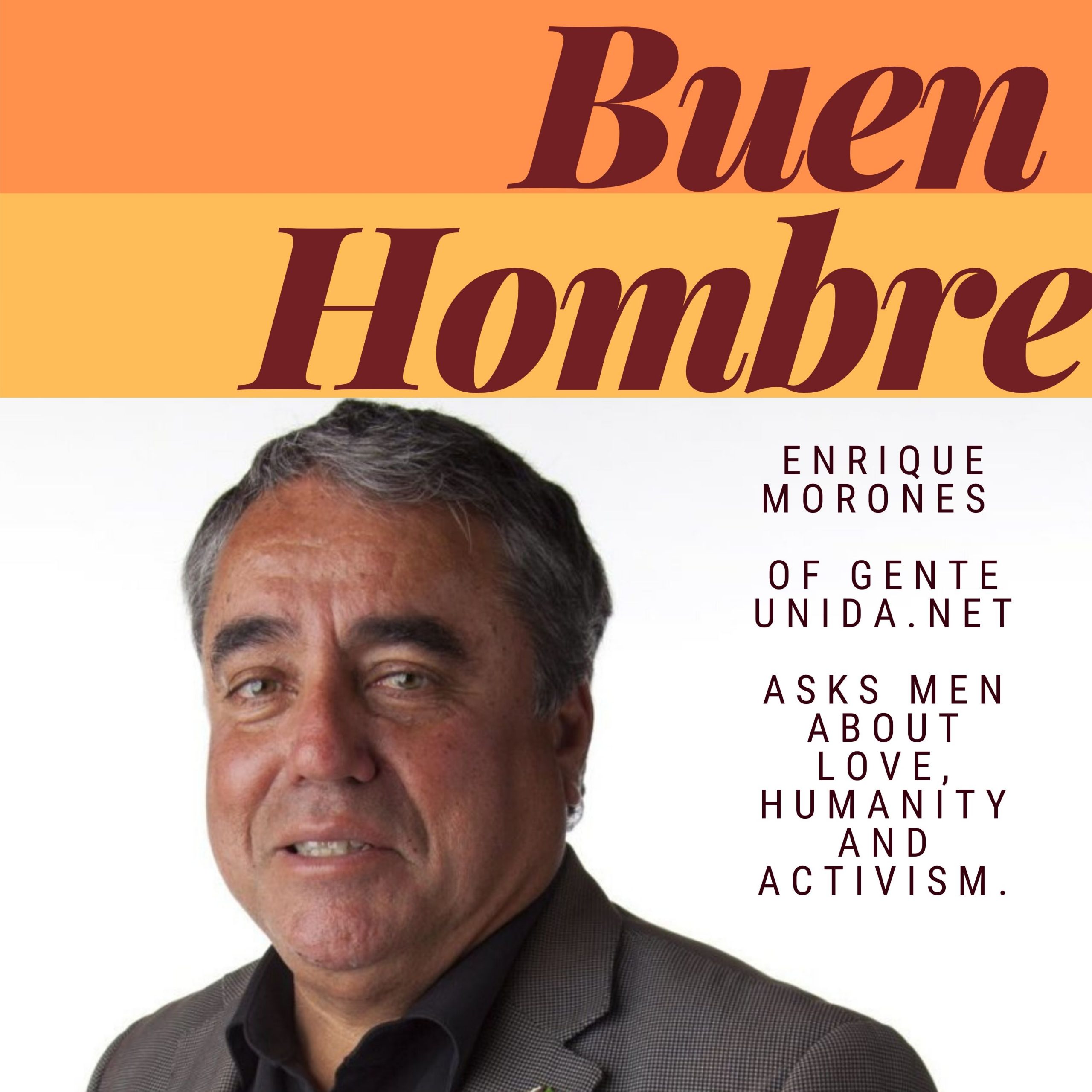 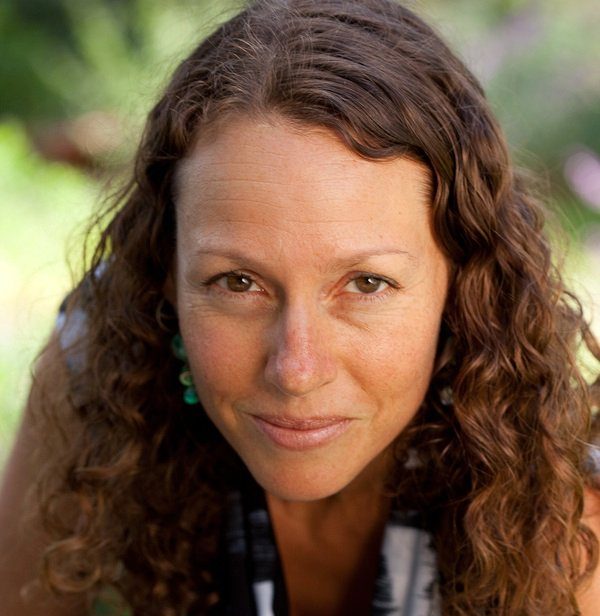 Enrique Morones is a Human Rights activist born in San Diego to Mexican parents who instilled in him a deep love for Mexico, spiritual faith and social justice.  He is driven by the passage “for I was hungry and you gave Me food; I was thirsty and you gave Me drink.” Matthew 25:35

Enrique has a history of firsts—In 1998 he was the first person to be granted dual citizenship with Mexico, the first president of the San Diego County Hispanic Chamber of Commerce, Vice President in Major League Sports with the San Diego Padres bringing the first ever regular season games outside the US/Canada, the President and Founder of House of Mexico and President and Founder of Border Angels (saving migrant lives), an all volunteer group.

More About the Podcast

Have a question about our podcast? Do you know someone who might be a “Buen Hombre” or “Magnificent Mujer”?  Do you have an issue or topic we should investigate? Please get in touch, and we will get bact to you within 24 hours on week days and 48 hours on weekends.

Find us Across the Web!

Look for us across the web. We are adding new streaming partners every dayt. We are now steaming at Captivate.fm 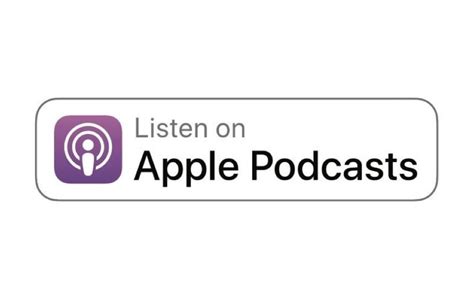