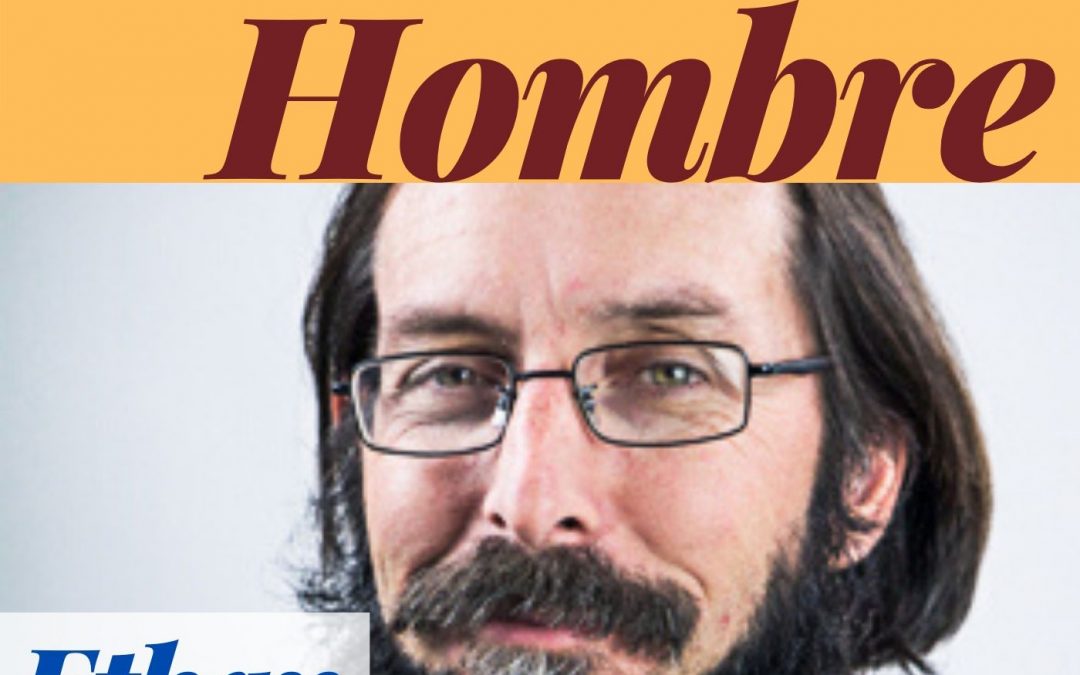 Ethan van Thillo is Founder and Executive Director of the DigitaMedia Arts Center San Diego. Since 1989, he has been working in media arts field programming Latino film festivals for the University of California, Santa Cruz, Cine Acción in San Francisco, Cine Estudiantil at the University of California San Diego, and the National Latino Communications Center in Los Angeles.

Subscribe to our podcast at BuenHombre.org or ManificentMujer.org, on AppleItunes, TuneIn, Stitcher and on Youtube at Buen Hombre Magnificent Mujer. Please like our podcast and videos on these platforms as it helps us reach more listeners and grow our community. Join me as I talk to important influencers on issues regarding human rights, activism, creativity and how we can all make this a better world. Hear their inspiring stories, Amor Si Se Puede! Love is an Action not just a word.

Unfortunately, due to the Coronavirus (Covid-19),  The Media Arts Center San Diego have had to either postpone or seriously limit all of their film exhibition screenings, youth education programs, and even community video production work.

There are many ways to support the Media Arts Center San Diego:

The Media Arts Center San Diego (MACSD), a 501 c(3) non-profit organization, and is in need of your financial support at this time of crisis. Please donate today at: https://mediaartscenter.org/donate/ or donate via PayPal, by donating to: programs@mediaartscenter.org

BuenHombre Magnificent Mujer is a project of GenteUnida.net A 501c3 nonprofit corporation and all donations are tax deductible

Buen Hombre: Magdaleno "Leno" Rose AvilaThis week's Buen Hombre podcast features none other than Magdaleno “Leno” Rose Avila.  One of twelve children born to immigrant farm working parents, Leno learned what generosity and service to others meant as he watched his...

Buen Hombre: Antonio VillaraigosaOur featured “Buen Hombre” this week is none other than Antonio Ramón Villaraigosa, a street fighting kid who inspired by his mother’s guidance, years of determination and a clear vision of the idea of service became the 41st Mayor of...

Season 1, Episode 7 Magnificent Mujer: Tish LampertThis weeks Magnificent Mujer is photojournalist, writer & host of “America Speaks”, author of We Protest: Protecting The America We Believe In, Rizzoli Books.  In her new book, “We PROTEST: Fighting for What We...